In 1776 Hydrogen was first identified as a distinct element by the British scientist Henry Cavendish after he evolved hydrogen gas by reacting zinc metal with hydrochloric acid. In a demonstration to the Royal Society of London, Cavendish applied a spark to hydrogen gas yielding water. This discovery led after to his finding that water (H2O) is made of hydrogen and oxygen.

Two years later, French chem­ist Antoine Lavoisier gave hydrogen its name, which was derived from the Greek words—“hydro” and “genes,” meaning “water” and “born of.”

And in 1800 English scientists William Nicholson and Sir Anthony Carlisle discovered that apply­ing an electric current to water they could produce hydrogen and oxygen gases. And this process was later termed “electrolysis.”

Electrolysis is the most promising option for green hydrogen production. It is the process of using electricity to split water into hydrogen and oxygen inside an electrolyzer.

This electrolyzers can in turn range in size from small size equipments (well-suited for small-scale distributed hydrogen production) up to large-scale, central production facilities that could be connected directly to renewable or other non-greenhouse-gas-emitting forms of electricity production.

To reduce dependence on the grid and loss of energy when production and demand don’t meet, energy storage solutions, as hydrogen, are being explored more and more nowadays.

Batteries, the most usual solution for energy storage, are not suitable in storing large amounts of electricity over time and then we consider them as transactional. As for Hydrogen, the major advantage is that it can be produced from the surplus of renewable energies and, unlike electricity, it can be stored in large amounts for long periods of time.

For all this reasons, green hydrogen produced on an industrial scale could actually be the most important part in this century for energy transition. 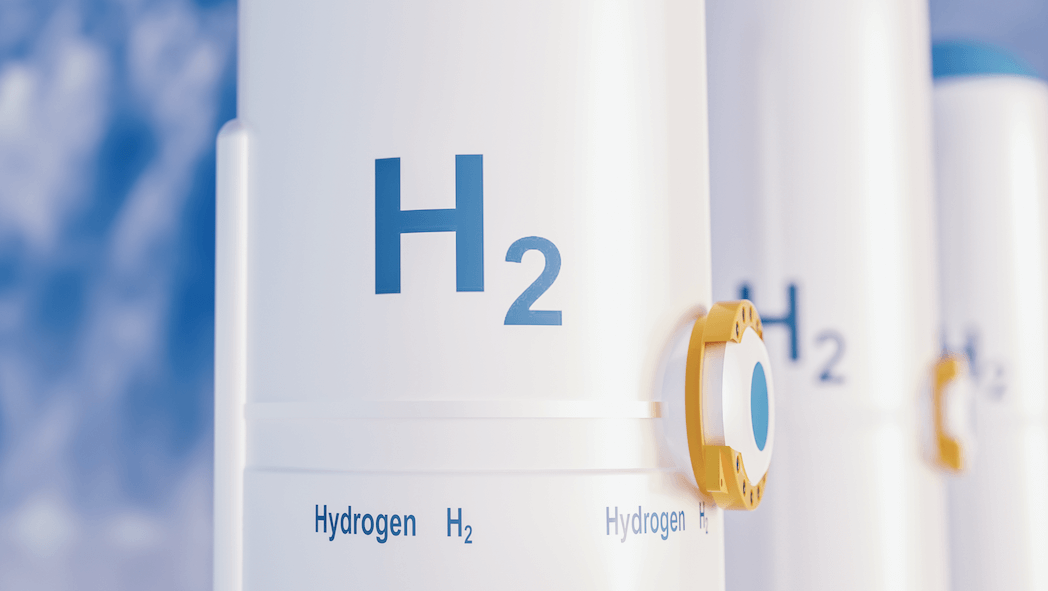 The way hydrogen is produced can be completely green or not.

As done by UH2, is produced through electrolysis has zero carbon emissions. Using only from clean energy and water, an electric current is used to separate water into hydrogen and oxygen. This proccess occurs with an electrolyser, which has the ability to create H2 from water molecules. 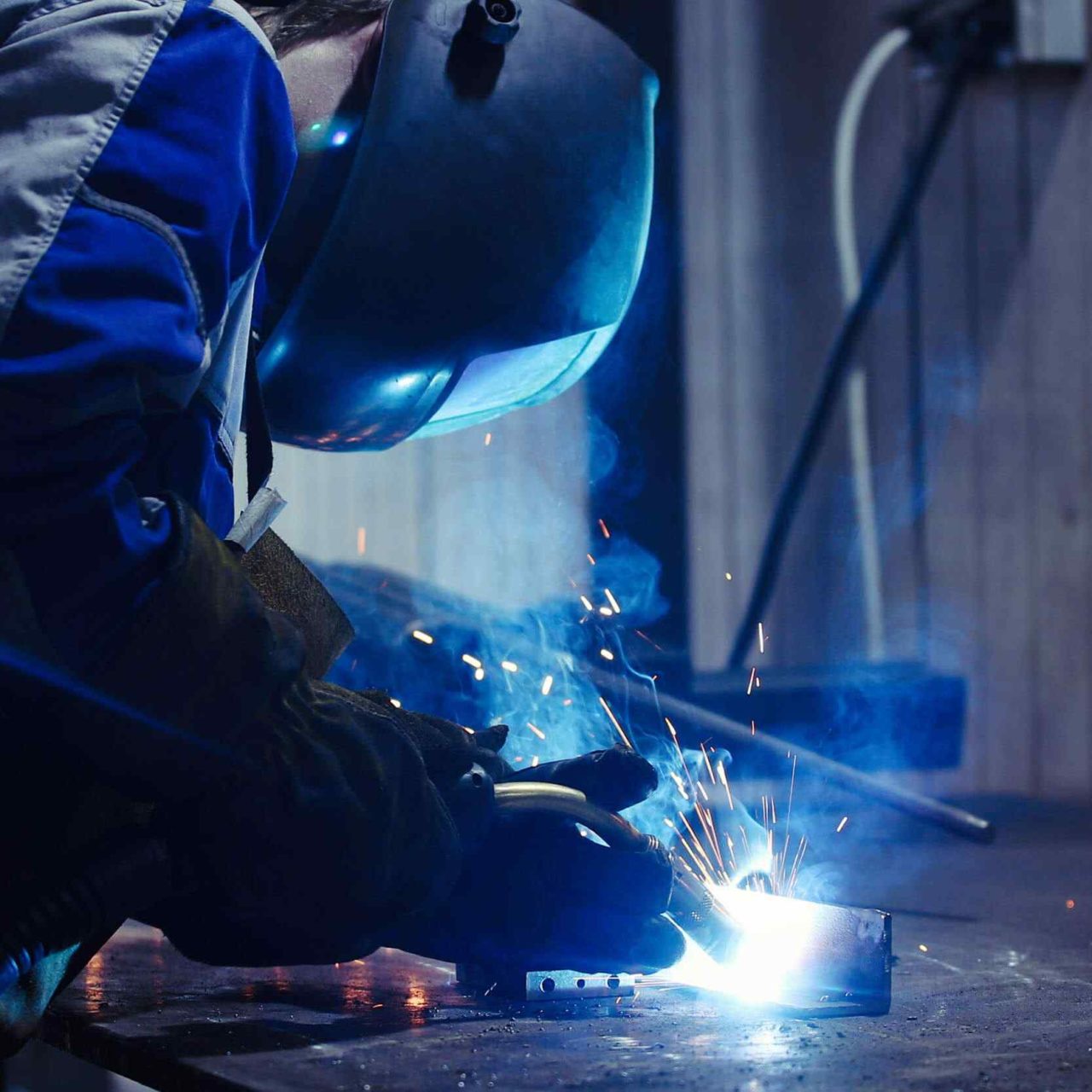 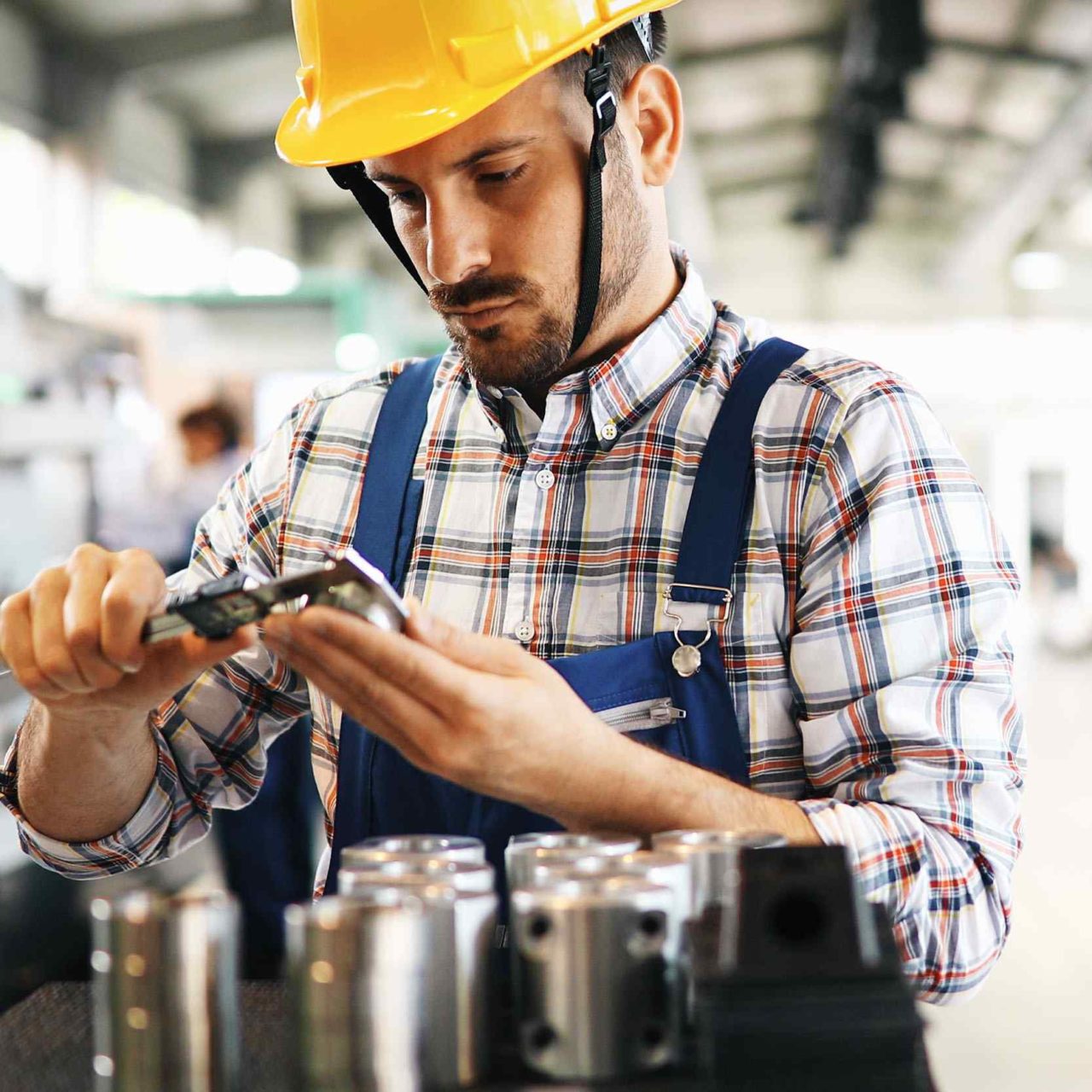 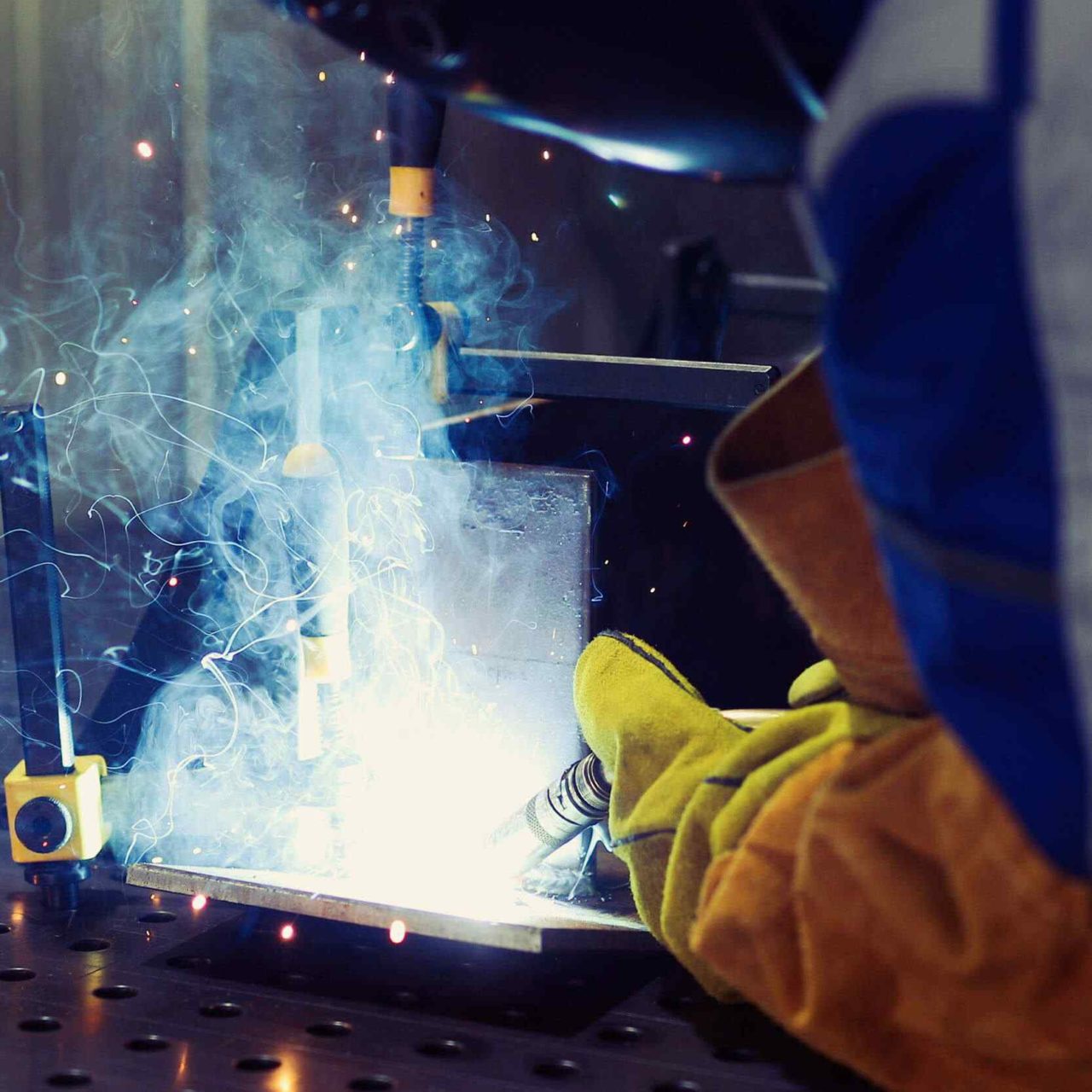 So, why not contact us and send us your project requirements, and we’ll do the rest!

Our goal is to offer broad capabilities, competitive pricing, exceptional quality and outstanding service to each and every customer.

Our goal is to offer broad capabilities, competitive pricing, exceptional quality and outstanding service to each and every customer.